Richard, Jason and Lionel, three friends since high school, roll up to the parking lot of the Copper Kettle Café.  Music loud in their Civic on this mid summer morning.  Now that they had just graduated from university they were ready to celebrate with a road trip up to Sauble Beach from their home town of Waterdown.

The three young men step out of the car feeling confident that the world is theirs for the taking.  Soon.  First they need to get the yawning, stretching and a week at the beach out of the way.

They aren’t on this trip alone though.  Lindsey, Kristy, Jasmin and Anna pull up beside them in their VW Jetta.  Excited for the trip they jump out of the car with big hugs for their old friends 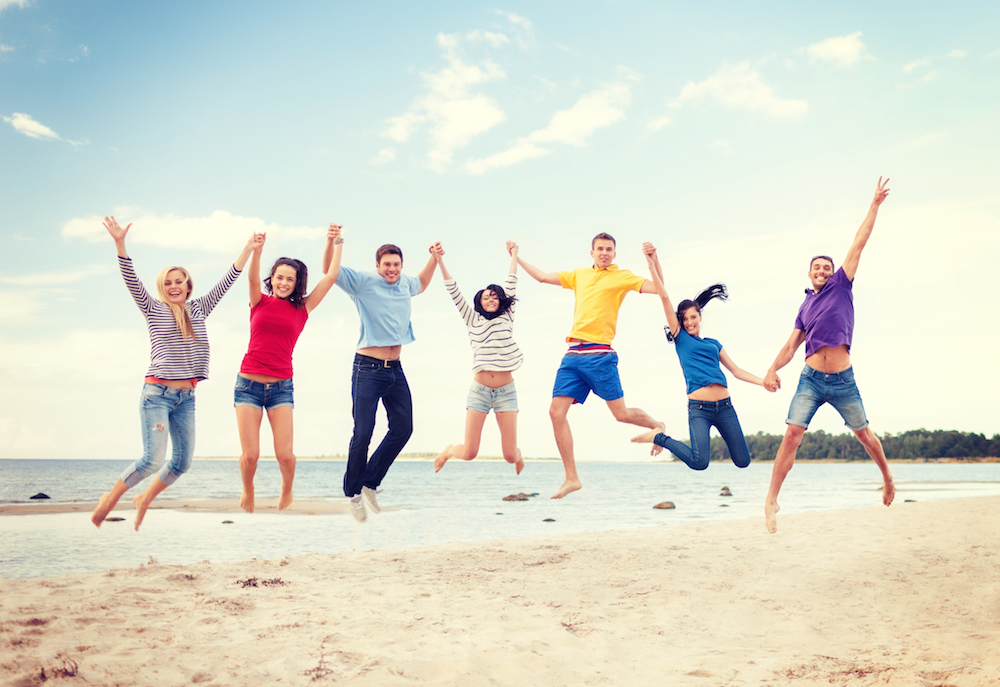 The group of seven were laughing, joking and catching up as they walked into the Copper Kettle Café.  They were very vociferous about what they needed to get their trip started.

Lost in their own excitement they were unaware that most of the other guests at the Waterdown café had drawn their attention towards them.  An interrupted business meeting, a woman peering over her laptop computer and an elderly couple to name a few. 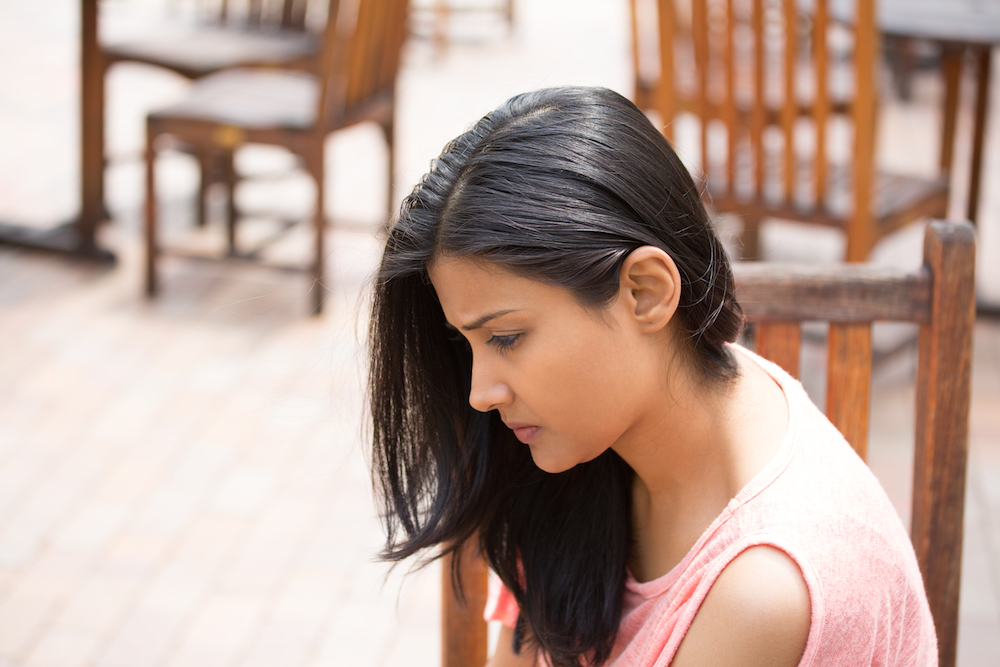 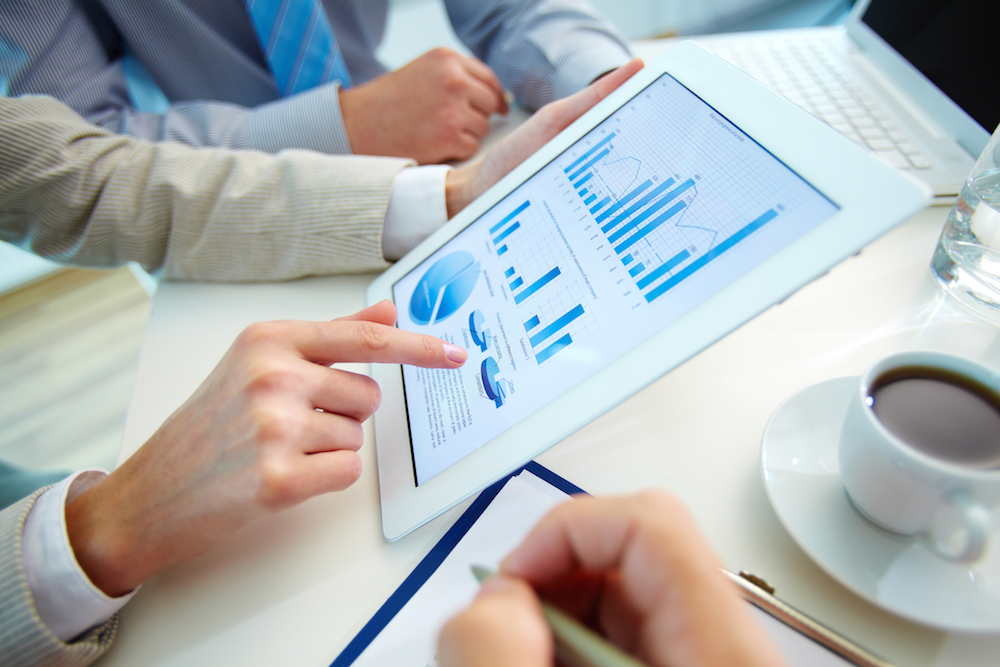 Richard and Jason look up at the menu and back down at each other, big smiles on their faces, in unison yelling, “Red Eye!”

Lionel with his arm around Lindsay asks her what here choice is for the morning.  Lindsey pauses, “A Muskoka Latte sounds about right.  Oh, and probably some of those Deep Fried Oreos.  My sweet tooth is strong today!”

Lionel nods his head and moves over to the barista to order some for the group.

Kristy and Jasmin are already at the counter ordering a couple Feel Good Smoothies when Anna pushes her way through, “Out of my way!  I need an Extra Large Coffee and one of Scotty’s Special Breakfasts”

The whole group gathered around the counter babbling about what they want to do when they get to the beach are approached by a man and a woman asking for their input.  The two seemed intent on getting some answers. 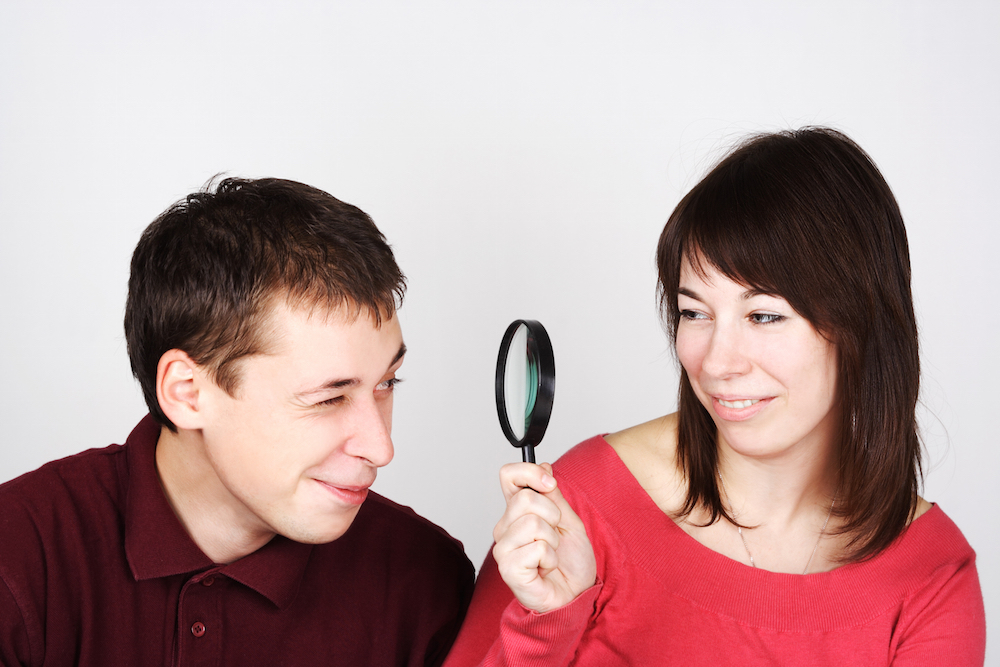 The man says firmly, “each of you needs to pick which painting you like more, the beautiful image of our beloved Waterdown, or that splash on the wall?”

Thank you for reading! Stay tuned each week to hear another story from The Blend.  Where will this adventure take the group of seven?

Also, look for some extra “perks” for checking back each week.  It’s Coming.